Phospholipids are unique and versatile molecules. Phospholipids are of natural occurrence and the main components in cellular membranes. Arranged as a lipid bilayer, phospholipids play an important role in the structure and functionality of biological membranes. Consequently, there are many phospholipid types with various categories and aggregate variants.

Phospholipids are amphiphilic (“both loving” [water and fat]) and consist of a hydrophilic as well as a lipophilic moiety. Phospholipids are esters of glycerol. The sn-1 and sn-2 positions of the glycerol backbone are esterified with fatty acids of varying length and degree of saturation (illustrated in the symbolic presentations of phospholipids by yellow lines). Position sn-3 is esterified with phosphoric acid which on its turn is esterified with a short-chain alcohol of varying chemical structure. Phospholipids are highly soluble in many organic solvents, whereas in water, they spontaneously form aggregates due to their amphiphilic nature. The structure of the aggregates depends on the head group, the length and degree of unsaturation of the fatty acid chains, and the pH and ionic strength of the aqueous surroundings.1

If you want to see what exciting projects the Phospholipid Research Center has already funded, take a look at our Funded Projects section. 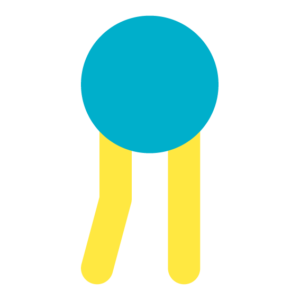 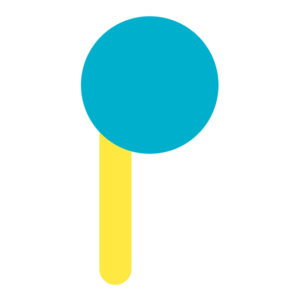 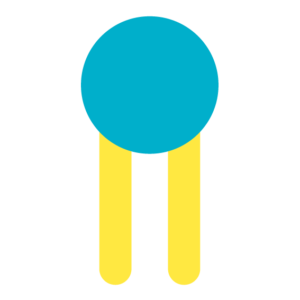 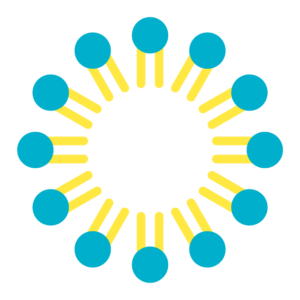 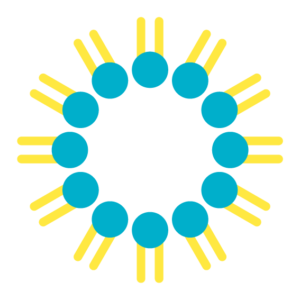 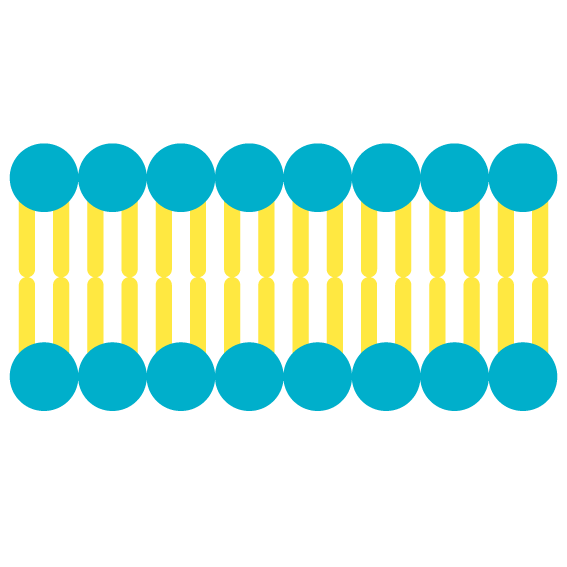 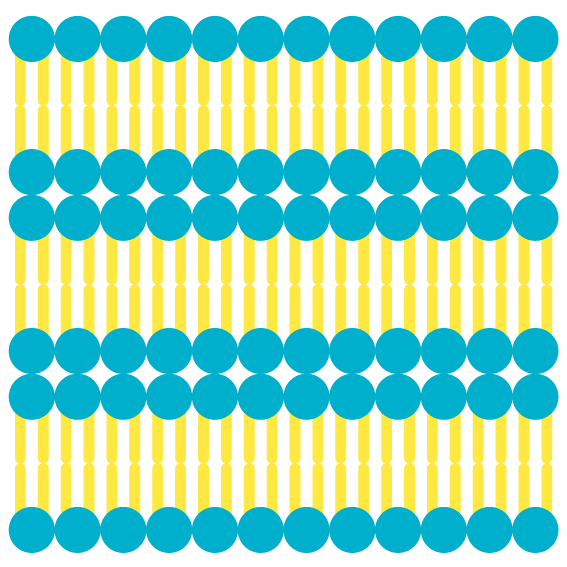 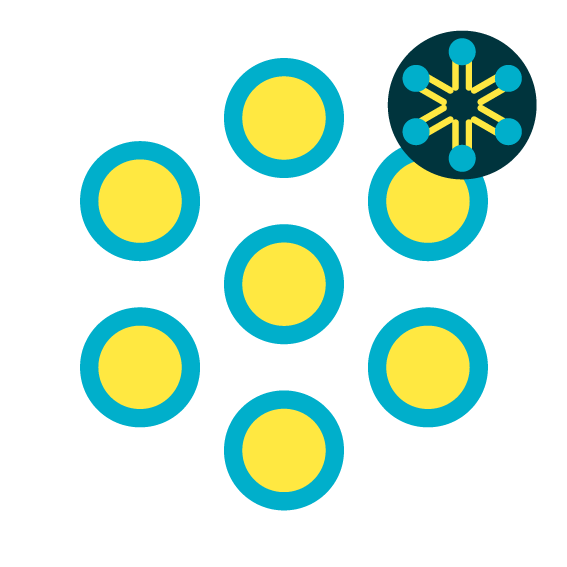 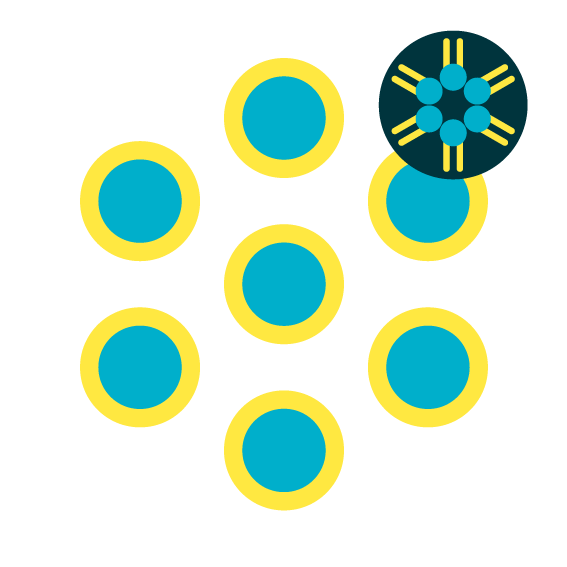 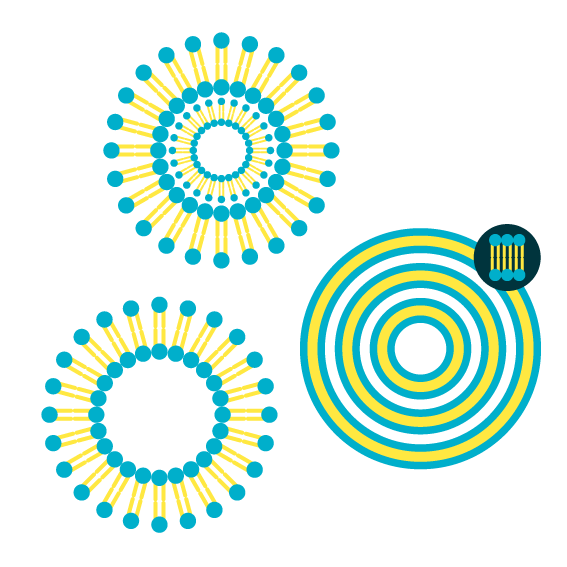 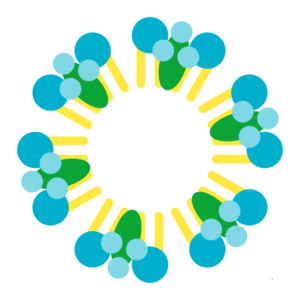 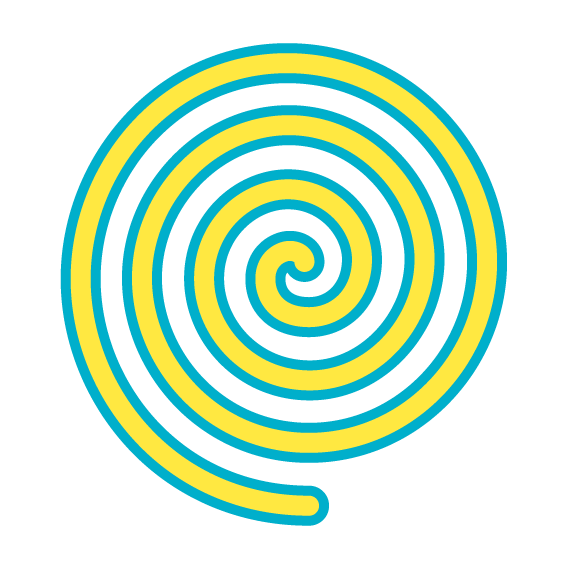